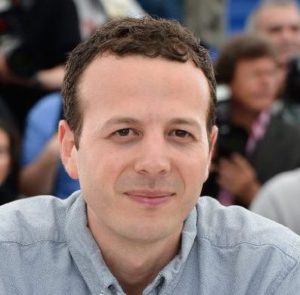 Amat Escalante, born in 1979, is a self-taught filmmaker from the city of Guanajuato in Mexico. He began his work in cinema at the age of 15. After making two short films, he wrote and directed his first feature film, SANGRE, a FIPRESCI Prize winner at the 2005 Cannes Film Festival (Un Certain Regard). His second feature, LOS BASTARDOS, was also presented in Cannes’ “Un Certain Regard”. In 2013, with his third feature film, HELI, Escalante is awarded at the Cannes Film Festival as the Best director of the Int’l competition.