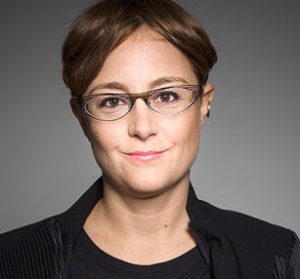 Born in 1977. After a degree in Cinema at “La Sapienza” University of Rome, Laura Bispuri was selected to attend the direction and production school “Fandango Lab Workshop”. With her short film Passing Time she won the David Donatello Award (Italian Oscars) for Best Short Film in 2010. With the other short film, Biondina, she was awarded in 2011 with Nastro d‘Argento (Top Italian Film Critics Award) as “Rising Talent of the Year”.