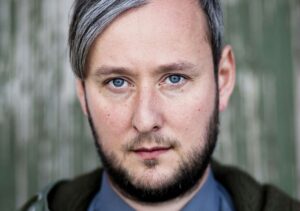 Born in Reykjavik Iceland in 1979, Rúnar Rúnarsson lived in Denmark for 7 years and graduated from the Danish Film School in 2009.

Nominated for an Oscar in 2006, The Golden Palm in Cannes 2008 and The European Film Awards in 2008, Rúnar is probably the most awarded short film director in the world with 90 International awards under his belt for his last 3 films.