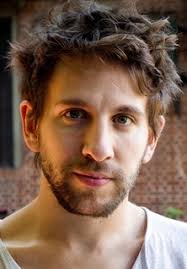 Sebastián Schjaer was born in Buenos Aires, Argentina, in 1988. He majored as a filmmaker at Universidad del Cine, where he taught for five years. His two short films have been premiered in Cannes. He has worked as an editor in both feature and short films, directed by Matías Piñeiro, Martín Rejtman, Pablo Agüero and Gael García Bernal. He is currently developing his second feature, “Las mañanas y las noches”.