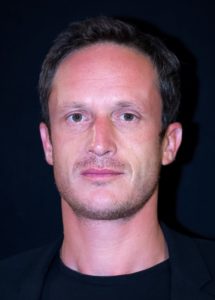 An Independent producer since 2003, Dan Wechsler holds a master degree in business management from the High School of Economics in Lausanne. In 2003, he was admitted to the European Mega Media program and completed his studies at Eurimages under the auspices of the Council of Europe. He is a graduate from the European Media Business School (2003) and from the European Audiovisual Entrepreneurs program (EAVE 2007). In 2004, he and his partner, Laurent Nègre, founded the company Bord Cadre films Sàrl

Producer on the Move in Cannes 2011, Dan participated in events such as Toronto Producers Lab, Berlinale Coproduction market and European Audiovisual Entrepreneurship (EAVE) as well as the Producer Network in Cannes.