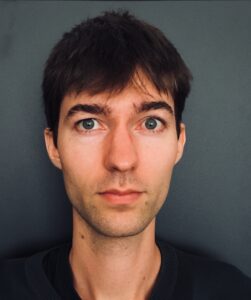 Graduated in Film & Television from the University of the Arts London (UAL), Timothee Layat then worked as a Freelancer in video editing.

He worked on several projects, including the short-film Imphal 1944, which he co-wrote and co-produced in 2014.

In 2016, he joins the team of Bord Cadre films as an assistant producer.